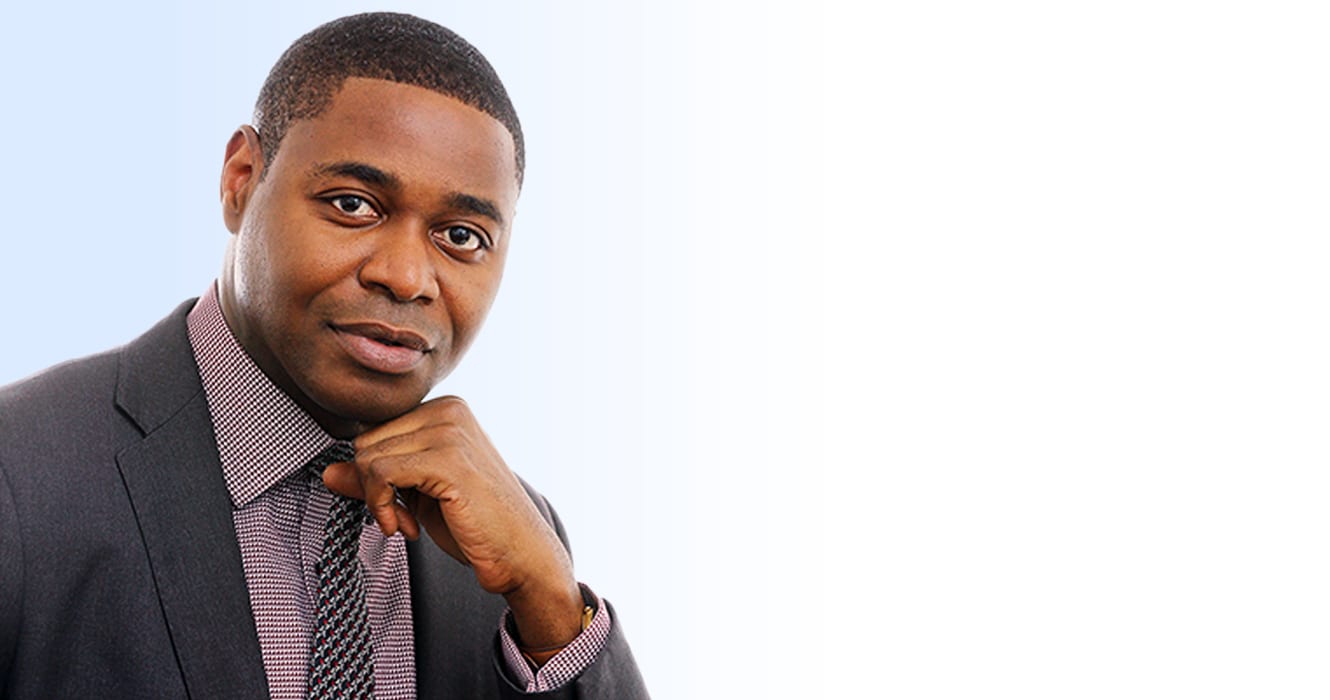 He has a wealth of experience in the assessment and management of medical disorders affecting children including paediatric emergency care. In addition, he has specific expertise in the care of newly born babies and infants including those born prematurely. He is also well versed in the management of children with disorders of the gastro-intestinal tract.

In addition to his clinical duties as a medical consultant, his other roles include his work as a clinical researcher, a medical educator, a mentor for post graduate doctors, a UK Resuscitation Council Instructor On Newborn Life Support, a Provider of Advanced Paediatric Life Support and a Neonatal Simulation Facilitator. He is also a National Trustee of ORCHYD, a Charity for Disabled Children

His favourite hobbies are cycling, running, singing and travelling. He is married and lives in London with his wife and two children.

Schedule an appointment for your child:
SCHEDULE NOW