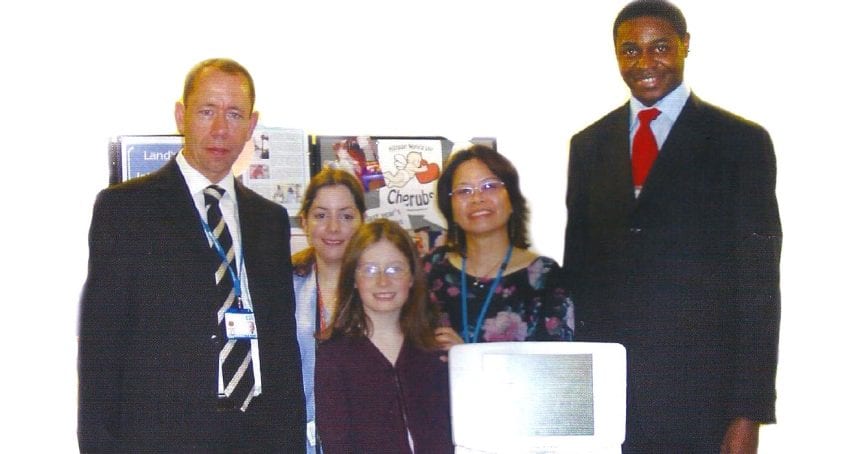 The bike ride took place in the spring to make the most of the fresh and cool breeze during the tough 1100-mile journey. He took the Great Western Train from Paddington, London to Penzance and then a short drive to Land’s End from where he and a group of friends took off for the ride of a lifetime.

The ride was a wonderful opportunity to see and feel the whole of the United Kingdom, up close and personal. He rode past the rugged cliffs of Devon and Cornwall, the amazing Bristol suspension bridge, the awesome ruins of Tintern Abbey in Monmouthshire, the glorious flats of Worcestershire and Gloucestershire before making that horrendous climb to the summit of Shaps Hill in Lancashire. And then to the rolling open countryside of Scotland before arriving at our final destination, John O’Groats, 11 days later.

The money raised from the ride was used to purchase a specialist brain monitoring equipment to help care for the most vulnerable members of our society…… extremely sick and extremely premature new - born babies. 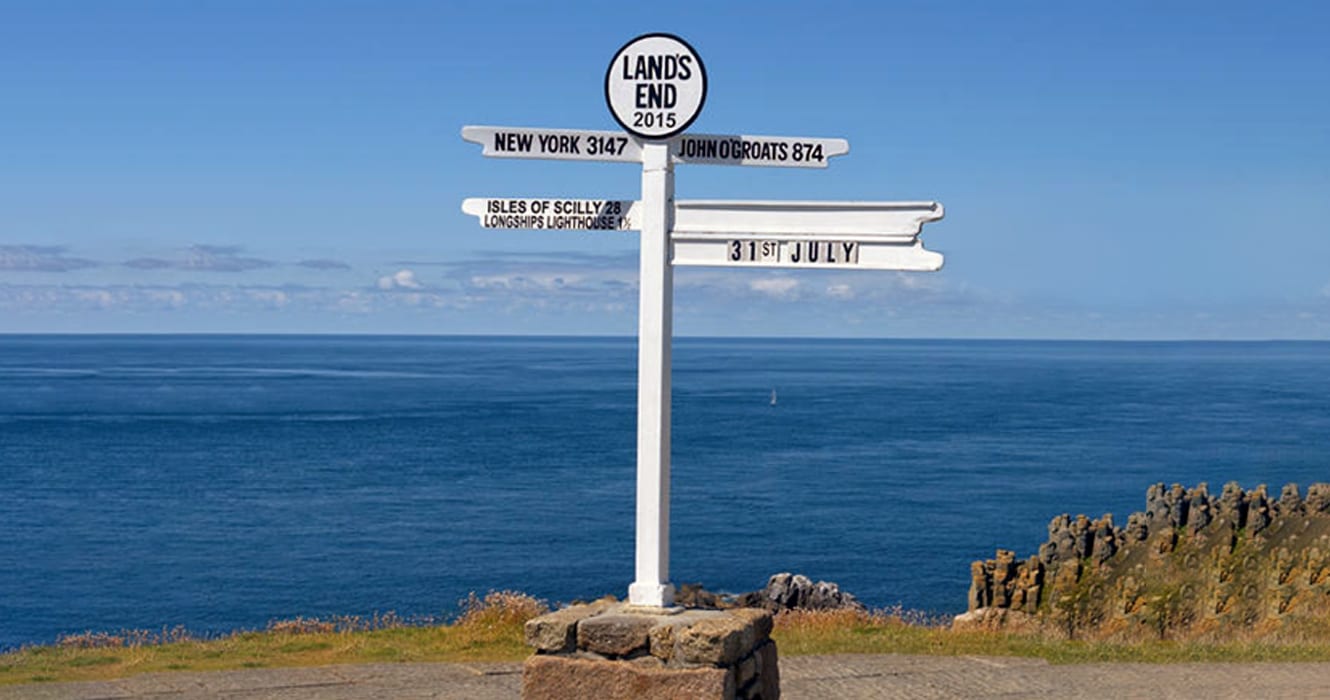 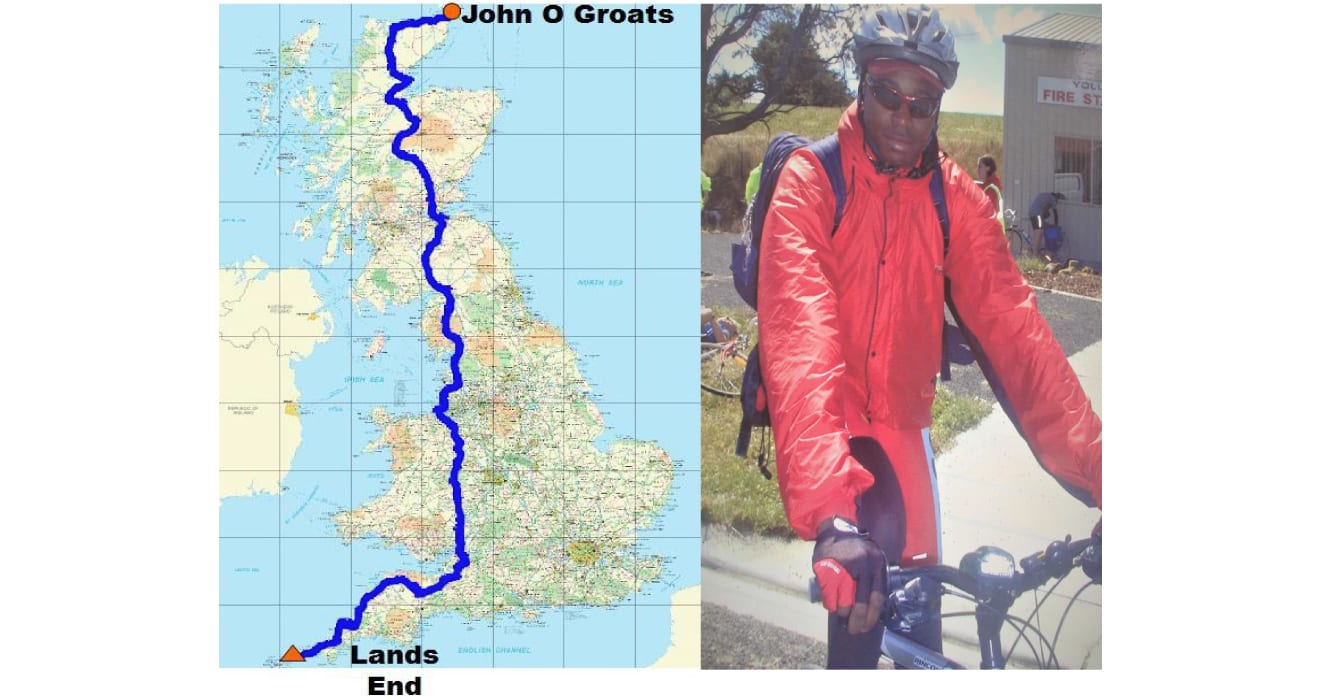 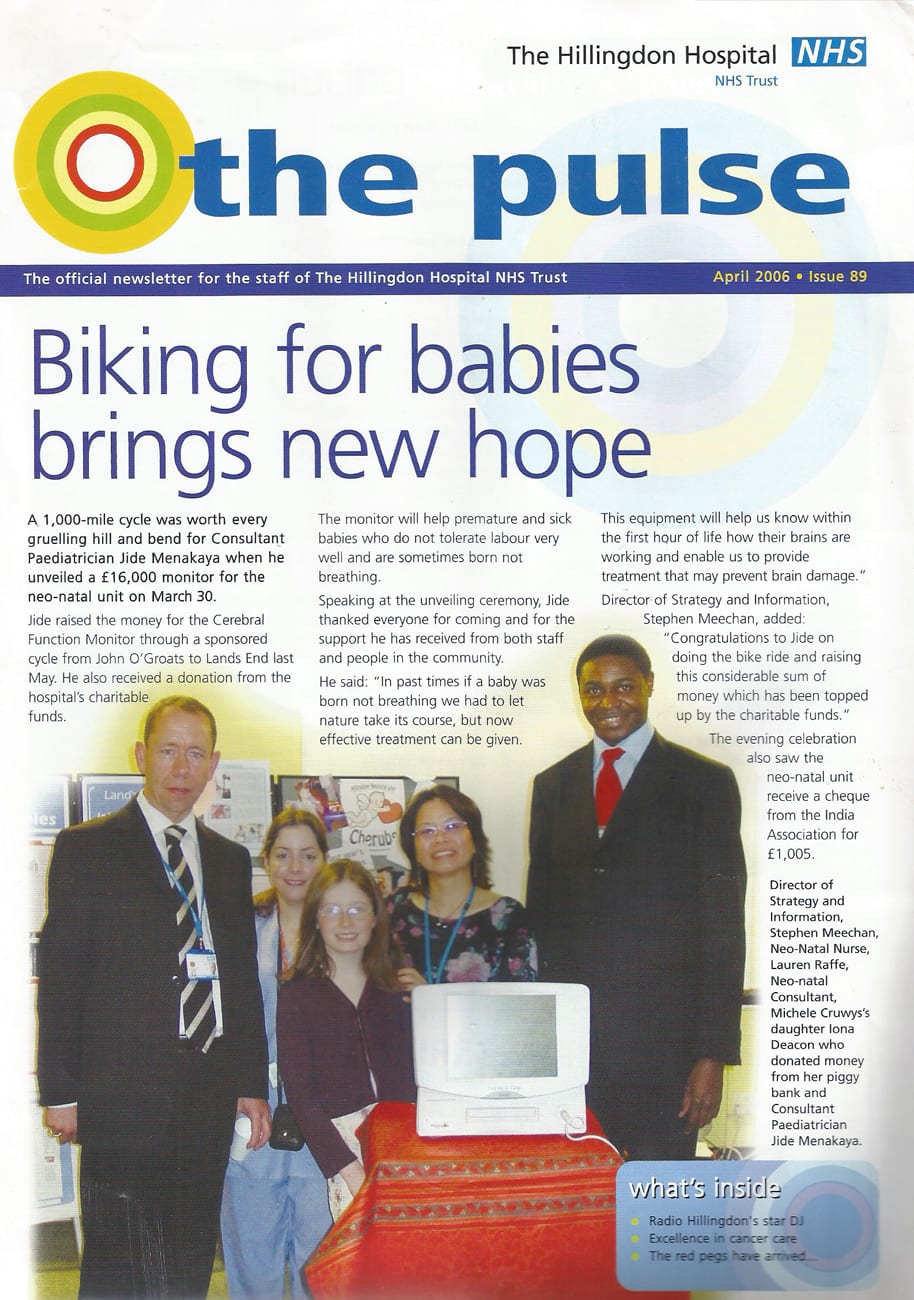 Schedule an appointment for your child:
Schedule Now